Just before his execution in January 1989, Bundy confessed to killing at least 30 young women in six states, and hinted at more. Charismatic and charming, he exploited every trick he could think of to prevent his execution in Florida’s electric chair, including giving interview opportunities to several people whom he believed would see the value in keeping him alive… However, no effort saved him, not even his promise to provide even more victim names and locations. He was executed. But apparently, he didn’t go away, according to Claims from the Florida State prison where he spent his final days… A guard told a reporter under conditions of anonymity that shortly after Bundy was put to death, several guards claimed to have seen his ghost sitting casually on the electric chair. He smiled knowingly, as if he now knew something about the afterlife that they didn’t. If a guard tried to approach him, he’d just disappear.

The man telling the story said there were so many sightings at one point that the warden couldn’t find anyone willing to enter the execution chamber alone. I don’t know if the reporter tried to corroborate this by asking the warden. (I would have.) However, some reports claimed that the warden had said that anyone who spreads stories about Bundy’s ghost will be fired. (Some guards quit, anyway, rather than face the deceased killer.) Bundy supposedly also showed up around his holding cell on death row. To some guards, he’d say, “Well, I beat all of you, didn’t I?” Presumably, he meant he’d beaten them to the “other side.”

The guards’ stories are intriguing because Bundy was quite overcome when led to his execution. One witness described his profuse sweating and faltering steps. Why, then, would he show up in the place that had so disturbed him? Some ghost hunters believe that strong emotion can glue a spirit in place. Bundy’s remains were cremated and, at his request, scattered in the mountainous wilderness in Washington State… On May 2013, a report was published about Bundy’s ghost showing up again. This time, the tale came from an inmate and it was repeated in quite a few publications. “It would appear that the ghost of Ted Bundy is once again showing up at the Florida State Prison in Raiford, Florida (now known as Union Correctional Institution) according to a current inmate at the facility.” Here’s what he had to say: “For many years I heard the rumors of Ted Bundy’s ghost appearing and didn’t believe it. Now, my mind has changed. I and other residents (including staff) have witnessed the ghost on many occasions. It is definitely Bundy. It comes in the early morning before dawn in our housing unit and in different cells. He’s always smiling. It’s a white-blue mist but very detailed. Some of the other residents claim to hear him talking. I have not heard that yet.”

His spirit apparently wanders… It’s reportedly been seen around the Chi Omega sorority house where he committed the murders that earned him two of his death sentences. In addition, he’s been spotted on the porch of the building in Tallahassee where he’d rented a room under a false name… A few mediums claim to have channeled him, and one told said that Bundy’s interested in redeeming himself by assisting her to solve murders. There has yet to be a police report that he’s offered such help.

Then there are the paranormal incidents in Washington State. Last year, The Puget Sound Trail (the student paper of the University of Puget Sound) reported that Bundy shows up there, where he’d once attended classes. In what sounds more like a hoax in poor taste, the feature states that students call him, “Teddy the Friendly Ghost,” as well as “Best Dead Friend Forever (BDFF).” Supposedly, he accompanies them on late night walks… By Ouija board, this article continues, Bundy resisted their pet names. He also spelled out several spooky messages: “I. C.A.N.N.O.T. T.O.U.C.H. T.H.E.M. S.O. M.A.N.Y. T.O. K.I.L.L. A.N.D. I.C.A.N.N.O.T. T.O.U.C.H. T.H.E.M.  I.T. I.S. M.Y. H.E.L.L.” The author quotes Bundy, via the Board, as making plans to join equally infamous serial killer Jeffrey Dahmer: “T.H.A.T.S. W.H.E.R.E. T.H.E. B.I.G. T.I.M.E. K.I.L.L.I.N.G. I.S.”

The guards’ stories are the most intriguing because, reportedly, Bundy was quite overcome when led to his execution. One witness described his faltering steps and look of desperation. Why, then, would he show up in a place that had so disturbed him? To show the guards that he’d won, after all? Bundy’s remains were cremated and, at his request, scattered in the mountainous wilderness in Washington State. If his ghost is anywhere, it’s probably there, where he’d often sit and gloat over decomposing bodies… Ghostlore and research from many paranormal investigators holds that, except for sudden deaths, spirits tend to gravitate toward places that were meaningful to them rather than hang around in places where they died. In my opinion that hold many of the claims of him where he died I find suspicion but ones I am willing to investigate myself… 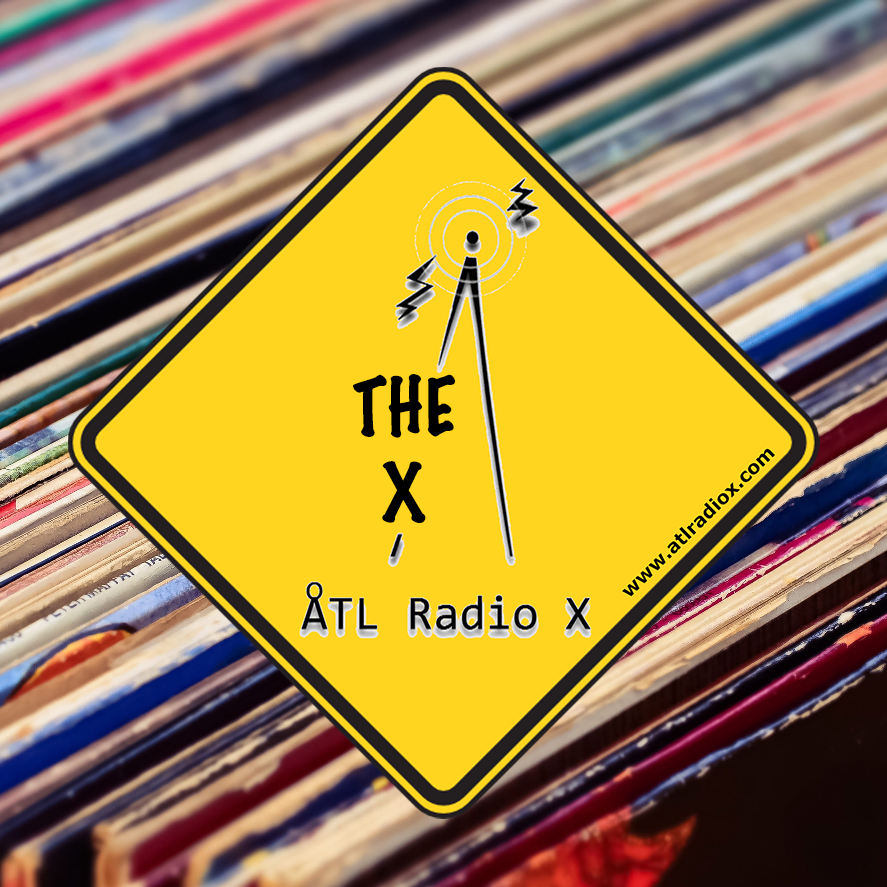