Josh Plock of Funk’s House of Geekery.com Joins Will & Christina today to review one of the Worlds craziest films of all time “If Footmen Tire You, What Will Horses Do? a 1971 Christian film directed by Ron Ormond. The film is based on the teachings of Estus Pirkle and warns of the dangers facing the United States from Communist infiltrators. The film suggests that the only way to avoid such a fate is to turn to Christianity. It has attracted something of a cult following among secular fans because of its explicit depictions of torture and mass murder and the heavy-handed nature of its evangelical message. The title paraphrases Jeremiah 12:5:

“If you have run with footmen and they have tired you out, Then how can you compete with horses? If you fall down in a land of peace, How will you do in the thicket of the Jordan?”

The movie is perhaps best known for having been sampled by the sound collage band Negativland and by featuring a musical number which was used in Ed Wood’s 1954 film Jail Bait. Pirkle’s narrative includes an imagined visit to the United States under Communism where public loudspeakers issue proclamations such as “Christianity is stupid, Communism is good, give up!” ad infinitum. Negativland lifted the phrases and played them repeatedly backed by industrial music and various other sound effects into the song “Christianity Is Stupid”. A more complete version of Pirkle’s narrative can be heard on Negativland’s Helter Stupid.

CLICK THE MICROPHONE AND LISTEN TO THE SHOW!!! (LIVE ) (PODCAST .MP3)

If for some reason you are like will and feel compelled to watch the whole film… Well guess what!? Here you go! 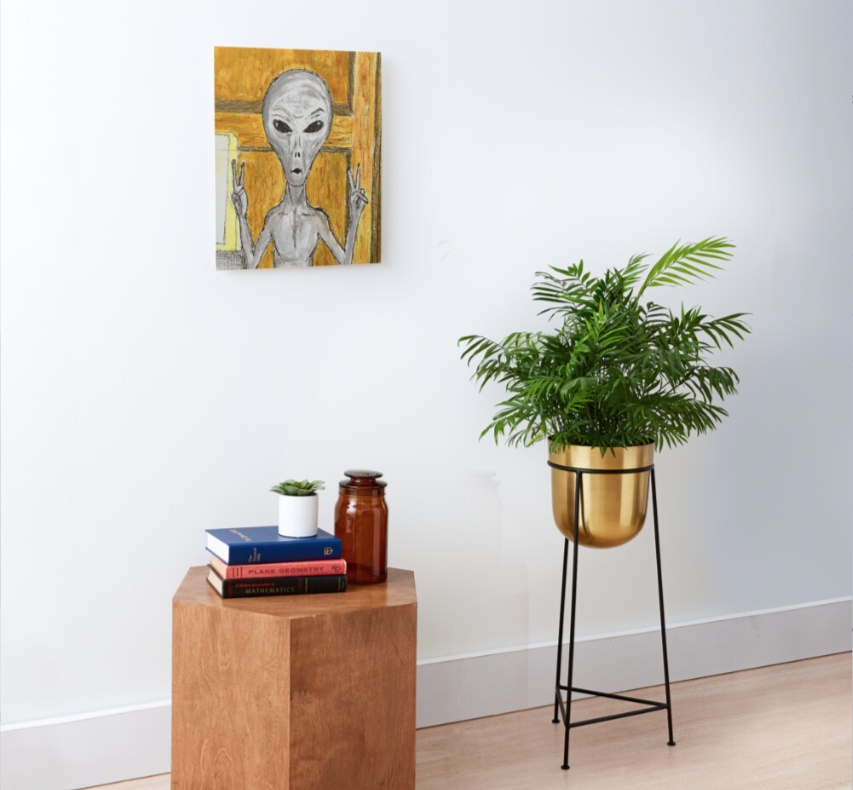