This image was taken by photographer Neil Sandbach in 2008. Neil was photographing some scenic shots at a farm Hertfordshire, England, as part of a project for wedding stationery; the couple planned to have their wedding ceremony held there.

Neil was astonished when he examined the photo on his computer. There, as if peeking around a corner at him, is a ghostly, white, almost glowing figure of what looks like a child. Neil says he is quite sure there was no one there when he was thanking the photograph.

Later Neil had shown the couple to be wed photo, and before the wedding they asked the staff at the farm if they had ever had any spooky experiences there. They did not mention Neil’s photo. They admitted that the figure of a young boy, dressed in white night clothes, had been seen on several occasions around the barn.

Below is the phot in question… What do you believe? Is it a real picture of a ghost?

Get Our premium merch NOW! we have new T-shirts and other cool merch like Coffee mugs, Boy Shorts, PJs and more! Items Perfect for expressing your love for The X and adding a personalized touch to your day to day! Nothing goes better with The Worlds Best ROCK than our COOL MERCH!

GET YOUR X MERCH NOW! 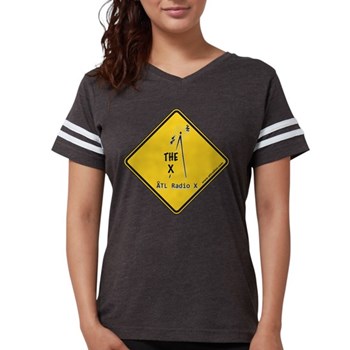